Leap Year & the shows in Australia 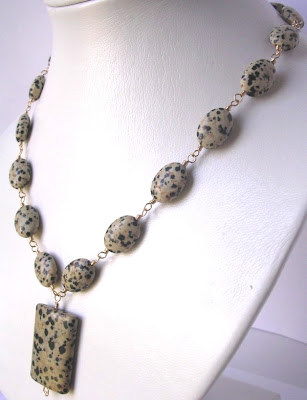 Well today is February 29 - yes that one day that only exists every four years. I have been doing a bit of reading on leap year and its all rather interesting. The reason it exists is that the solar year is almost 6 hours longer than our calendar. So, it's easier to make those hours up with an extra day every four years. BUT to keep things on an even keel (because we're still out by a little bit- remember its ALMOST 6 hours each year), they say that if a year is divisible by 100 are NOT eligible to be a leap year UNLESS they are also divisible by 400. So that's why 2000 was a leap year, but 2100 won't be. After exhaustive calculations experts believe that by the time about 8000 years passes we still will have lost a day so there is a plan to honour the year 4000 with an additional leap year.

On a lighter note, did you know ladies that traditionally today is the day that you can propose marriage? I'd love to hear from anyone who has actually done this!!!

My week has been very busy so far with lots of lovely new jewellery made :) Feels great to be properly back in the groove I must say!! My first show of the year is on next weekend too - on 8th March 2008 at the Jazz in the Tops festival at the Coolah Tops National Park. I look forward to catching up with the lovely people who attend this festival regularly and sincerely hope that the weather is fine (last year it was glorious - sunny, warm and mild).

I was looking through some favourite blogs and found that fellow jewellery maker, Michabella Creations, is going to an event called Shecky's Girls Night Out. I had a look - wow, we really need something like this regularly in Australia. Wouldn't it be a blast to attend something like this - either as an exhibitor (me) or an attendee! We really lag behind a lot in shows/events in Australia it seems - although our smaller population spread over a large area would account for some of it I guess. *sigh* Ah well, I live in hope!

I've included a pic of a recent piece as I haven't taken pictures of my brand new pieces yet. It is pretty funky, isn't it! The stone is "dalmation" jasper and I just love it speckled appearance - it looks so much like an animal skin! Wear it with white to make it POP!!!