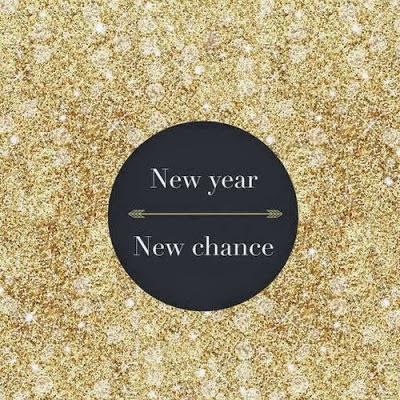 Well, look at that… it’s been a whole 9 months since I last wrote a blog post… to put that into perspective, I could have had a baby in that time!  But I haven’t!!!   No, life just got busy.

March started with a rush of shows and jewellery making and didn’t stop till later in May.  My son had his first year away at school and I spent quite a bit of the year going back and forth between home and his school to see him.   Winter was very mild and I spent more time out and about that I normally do, then of course it was back to the bench making jewels for spring and summer.

Husband travelled to the US for almost a month in spring, which meant I was wearing the Farmer Piper hat for far longer than was comfortable and it took more time to do everything being a single parent.   I did far more spring shows than I have in the past testing new markets… then summer arrived.  Orders kept flowing til a couple of days before Christmas when I had to call it quits for sanity’s sake.   And now it’s January!

In hindsight there were lots of things about 2013 that I'd prefer to just block out, it was one of those years when everything went wrong ... repeatedly and of course everything cost way more than expected.   On the positive side at least we were all healthy and as happy as everything going wrong allowed.

So what’s in store this year?  Well, I’ve had some time for reflection over the last couple of weeks and there are some things that need refining both on the home and jewel fronts.

(We had a blackout last night and I got so much done, albeit by candlelight… I think I need to pretend there is a blackout once a week for a few hours, it might help me do some of these resolutions!)

So, what’s your year looking like…  are there lots of  achievable resolutions or are there some high level wish lists there? 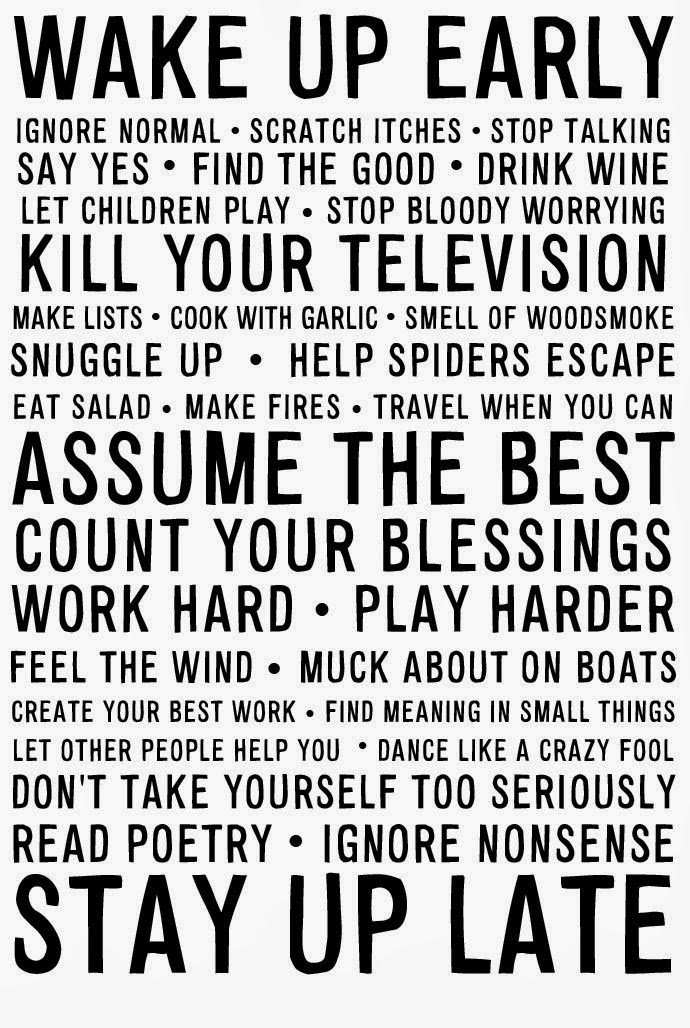 Photos 'pinched' from The Bottom of the Ironing Basket blog... as she always has such good pictures there!

Thanks Jamie! Glad I haven't been totally forgotten ^_^

I hope this year will be less hectic and more enjoyable :-)

Happy 2014 to you too coffeeaddict! I hope you're keeping warm over there!?