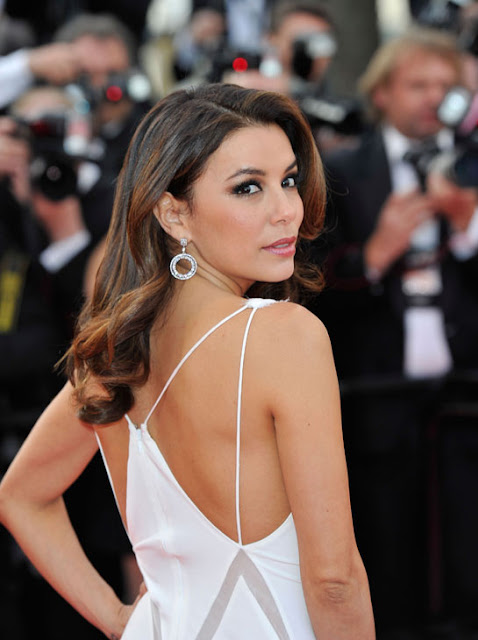 American actress Eva Longoria in  Damiani's diamond earrings
Its been very chilly up here on the Great Dividing Range the last couple of weeks and with winter only a day away, its no wonder!

In Cannes on the French Riveria however, it has been balmy days and pleasant evenings suitable for walking down the red carpet in a special gown with bare arms ... to show off bracelets; upswept hair to show off earrings and low necklines to show off necklaces.

Cannes Film Festival is always a good show on the jewellery front with the European jewellery houses like Bulgari, Chopard, de Grisogono, Montblanc and Boucheron lending their jewels to the famous faces of models, actresses, celebrities, and personalities from the film world.

Diamonds of course were in good supply, emeralds made a noticeable appearance and some colourful  vintage pieces were evident as well.

Take a look at some of the red carpet jewels.... 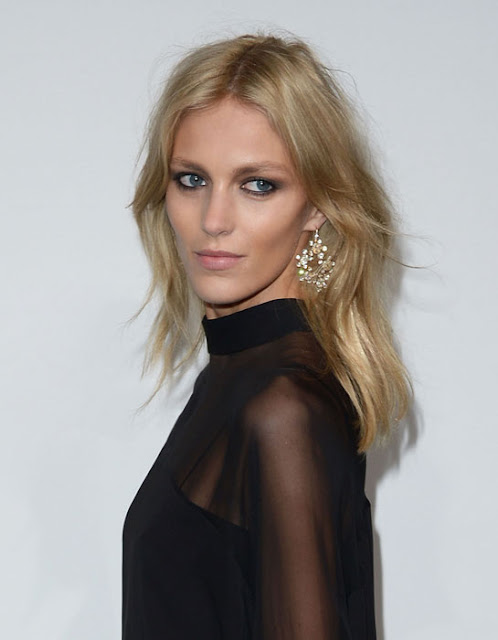 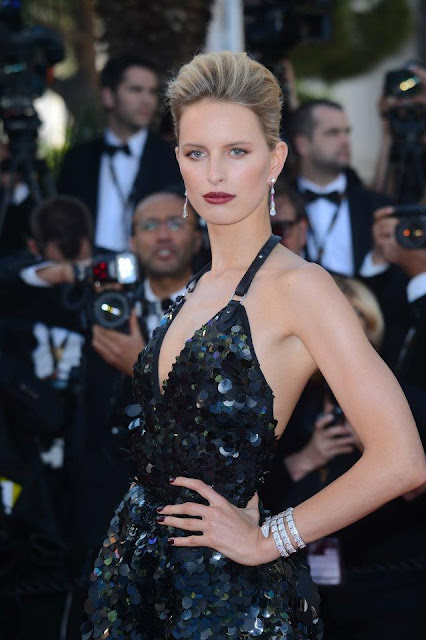 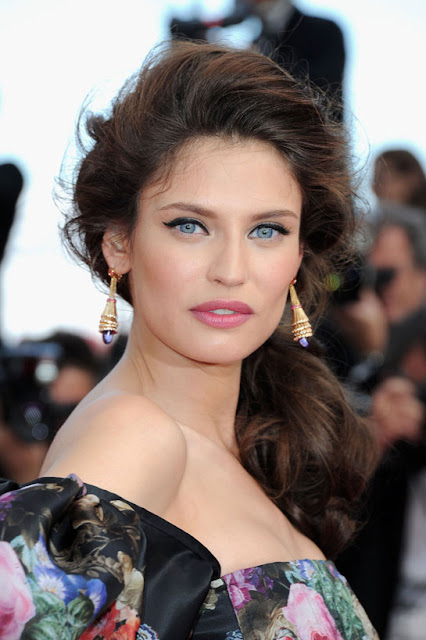 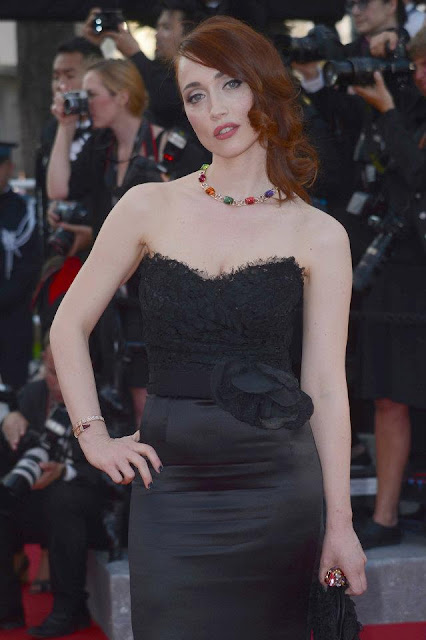 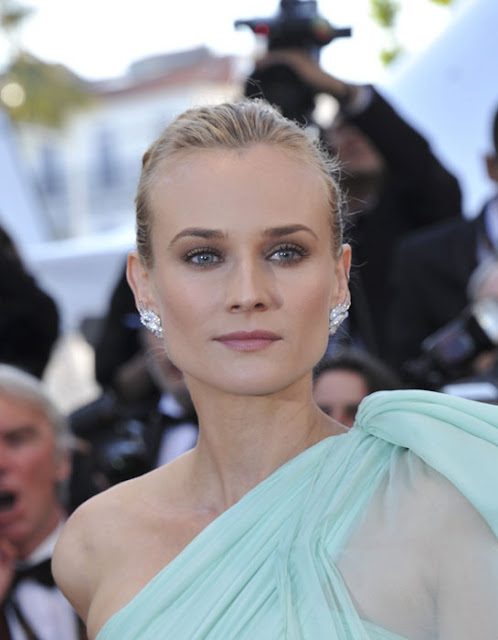 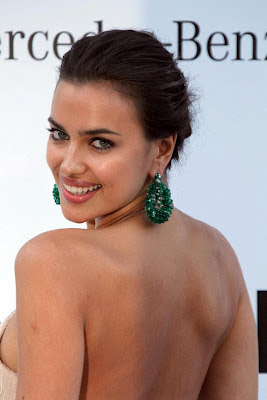 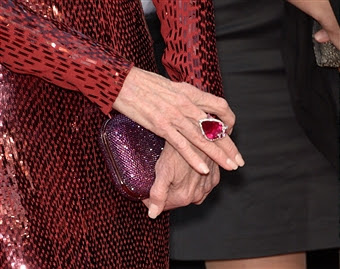 The one and only Jane Fonda wore this 50ct (!) rubellite, diamond and ruby ring by Chopard. 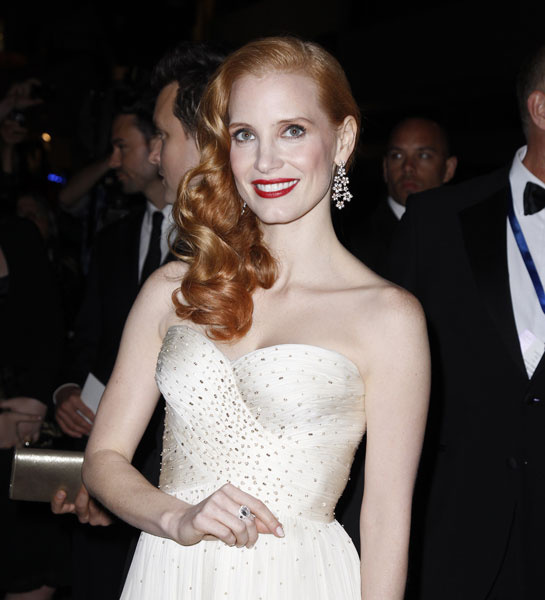 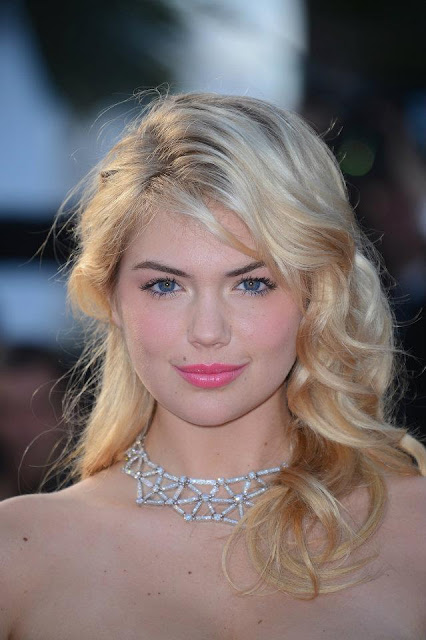 American model and actress Kate Upton wore a diamond collar of 36 round brilliant cut diamonds (and a few more of course to fill in the gaps) by Bulgari.   And although we can't see it in the photo, I'm sure she had a pretty dress on too! 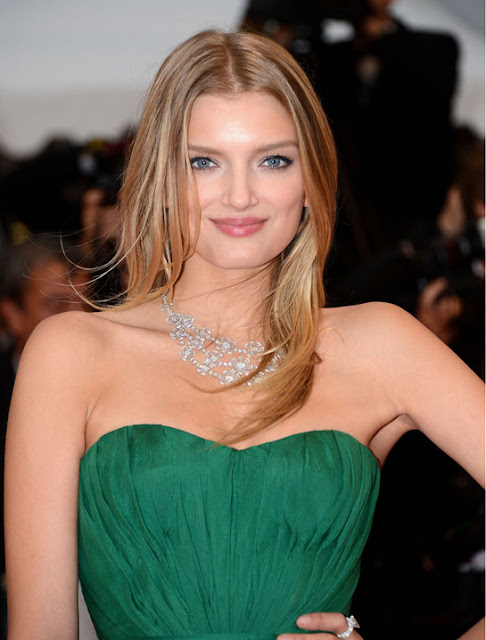 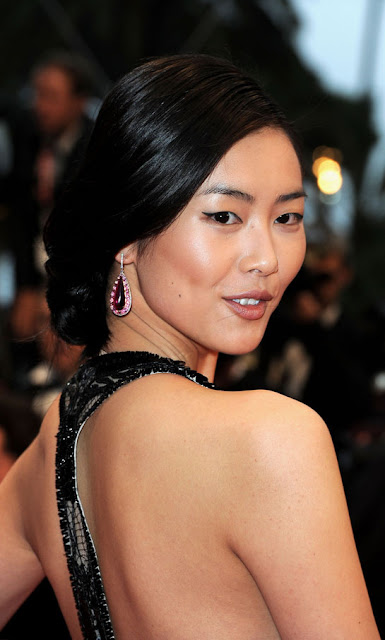 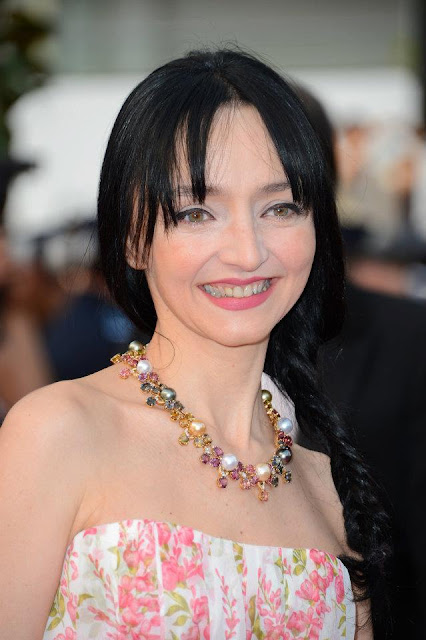 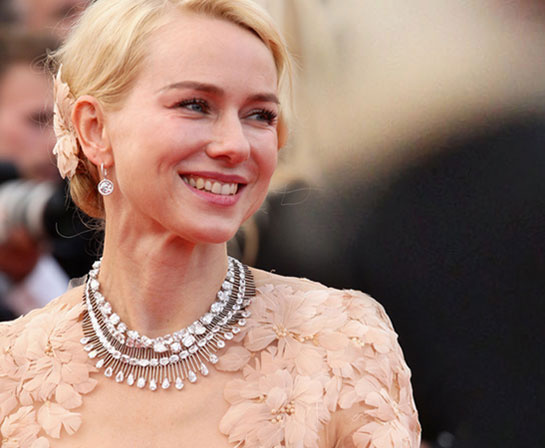 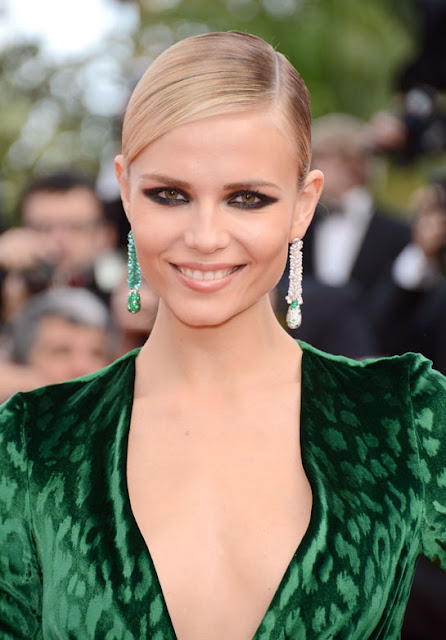 Russian model Natasha Poly had two quite different looks - above in de Grisogono and below in Boucheron - both sets of earrings featuring emeralds and diamonds. 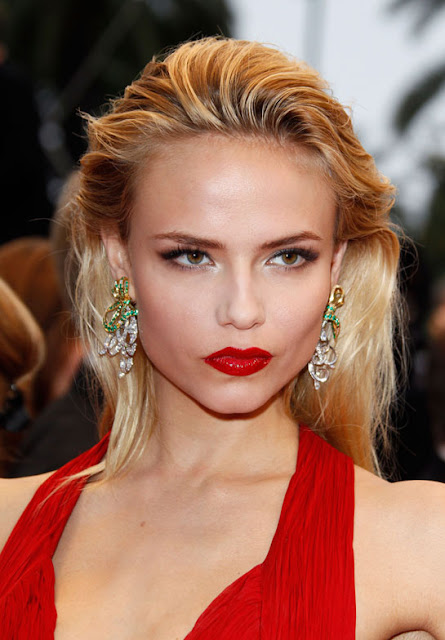 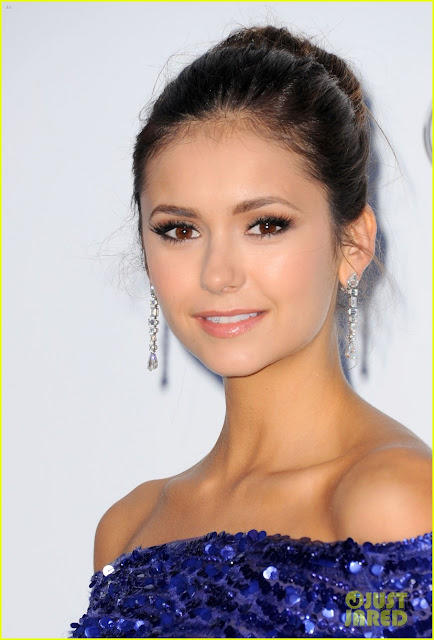 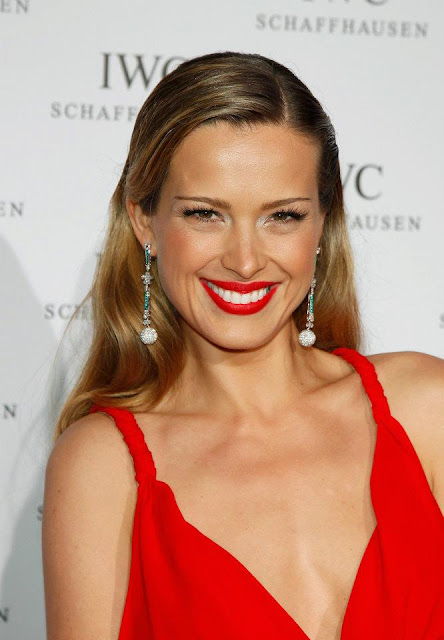 Czech model Petra Nemcova lit up the room with her brilliant smile - and who wouldn't in Bulgari diamond and emerald earrings like these!? 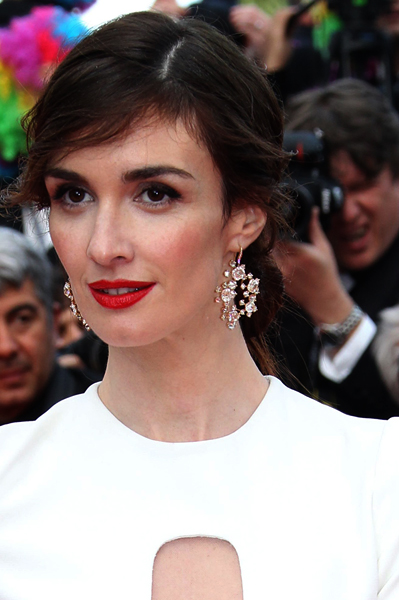 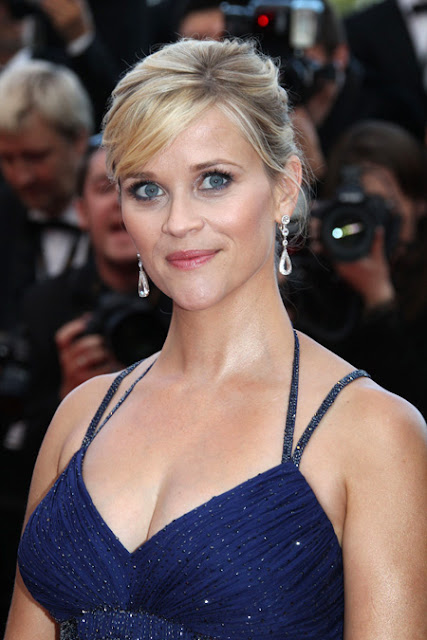 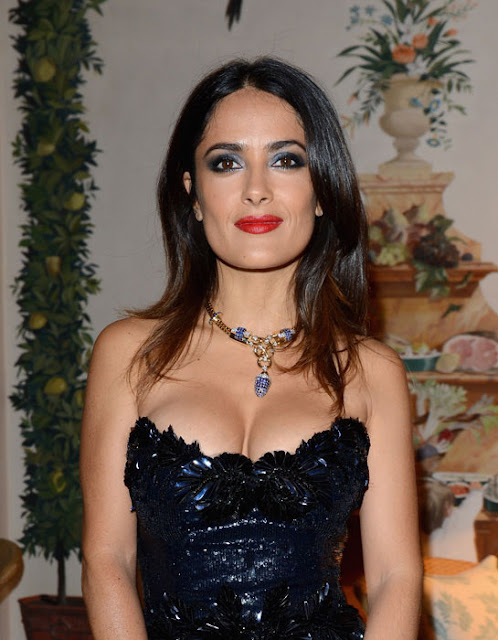 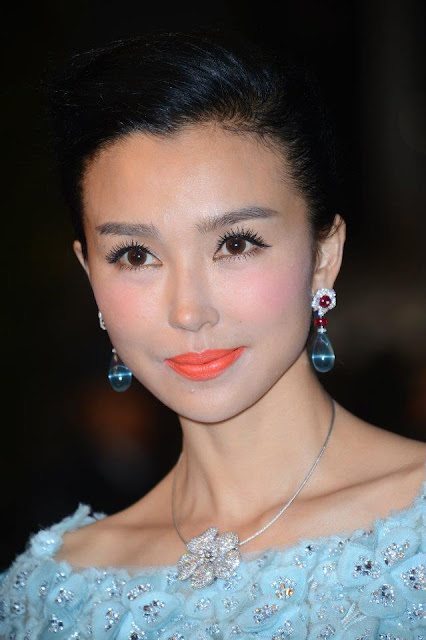 So, any jewels in particular that took your fancy?
Posted by Annette Piper at 20:44

I always love your updates Annette. I love Jane Fonda's ring, but I think it's more her hands I admire. And I didn't know Reese was expecting, so thanks again for the update!

I love it when you do these posts :) it's so glamorous! Those last blue earnings were so special best le xox

Oh that's cool! Thanks for sharing, nice article. Maybe I'll try to upload this and try it later. thank you
nfl shop |